A trip to Quebec City would be incomplete without trying some local Quebecois cuisine. 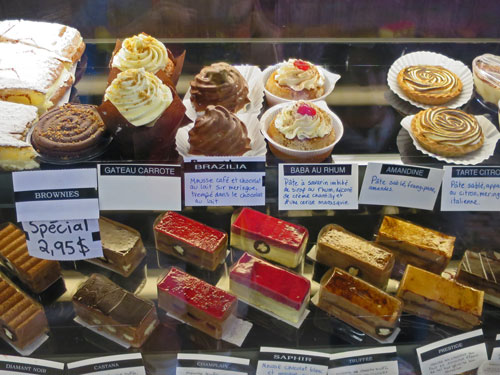 There are many wonderful restaurants in Quebec city, both in the Old Town and in the area beyond the city walls.

Quebec cuisine was broadly influenced by French and Irish cuisine.